How do you protect your children from head lice? Our new integrated campaign, launching Hedrin’s new Protect & Go, suggests a number of possible solutions of varying ridiculousness; a rubber glove worn like a chicken’s comb, a comedy pantomime horse’s head, perhaps some kind of wearable protective frame cunningly fashioned from a canary’s birdcage.

Of course, until now these measures might have been considered by parents wishing to arm themselves against a dreaded head lice infestation, rather than simply waiting for the little head-dwelling creepy crawlies to move in and relying on traditional reactive treatments.

But now with the launch of Protect & Go, a new product that, used regularly like a conditioner, provides a more subtle level of protection than even the most fetching bee-keeper’s hat, parents are now able to arm themselves proactively against head lice.

We’ve launched brands with Hedrin in the past, but as the first product in its category to focus on ‘protection’ rather than ‘treatment’, Protect & Go promises to shake up its sector like no other.

That’s why we needed a campaign idea that would encourage both trade and consumer audiences to change their thinking and challenge their preconceptions about how they approach this issue.

Our TV spot strikes an original and humorous tone (watch it above) to deliver the brand’s key message. This is backed up by a widely promoted digital e-mag, building on the original creative with a series of six short videos, pulling the initial brand tone into a digital experience.

This campaign is designed to challenge the audience to think differently and change its approach to head lice treatment. “Parents in the know Protect & Go”, says the voice over at the end of the ad, encouraging parents to adopt the new proactive stance.

“We’ve had a great partnership with Thornton and Ross for many years, helping to develop, launch and grow, a number of cracking brands (and sub brands), many of which have shaken the status quo in their respective categories,” says Kate Cox, Agency CEO.

“Hedrin Protect & Go is a revolutionary and effective product, and our creative work had to do that justice to drive behaviour change in the sector. This multi-channel campaign does just that, with humour that will resonate with parents and trade audiences alike.” 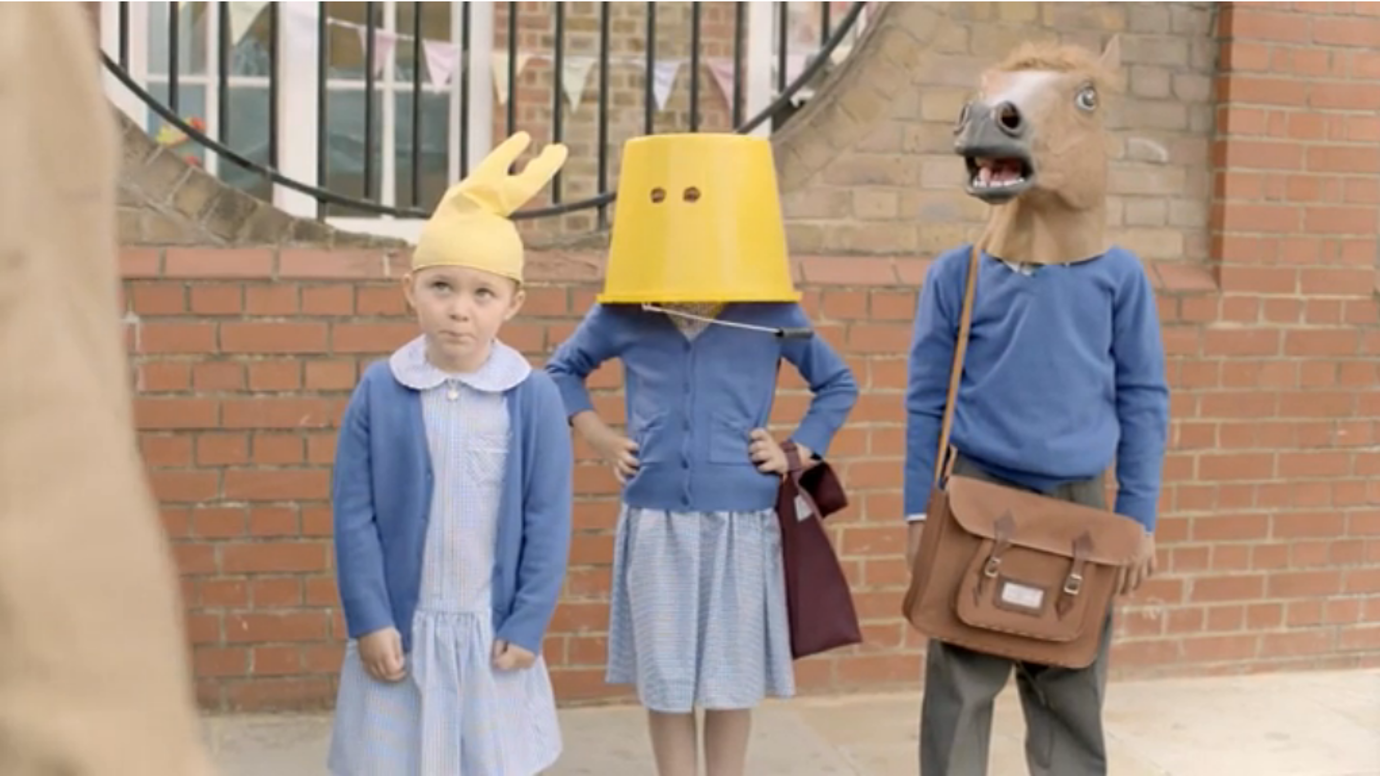