A riotous evening at the Roses Creative Awards last night as we scored five trophies and a Grand Prix nomination during an evening of thrills, bubbly and outstanding dancing.

They know how to put on a party in Manchester, and we suspect many of the large contingent we sent will be making their way back this morning, clutching fruit-smoothies, bacon rolls and pain killers. Living the dream.

We scored two Gold awards. Best Consumer Goods ad for the Krispy Kreme ‘Nessie’ poster that helped bring central Edinburgh to a standstill at the launch of the brand’s first Scottish outlet; and the coveted Best TV Ad under 21 seconds trophy for Windsetlers, and a spot that sees a mouthy plate of sea bass and mussels deliver a stinging put-down on a lady’s date-night fashion choice (see above).

These were backed up by two Silver awards, both for work with St Austell Brewery, Best Outdoor Campaign and Best 4,6 Sheet Poster. While the Krispy Kreme ‘Nessie’ poster also picked up a Bronze for Best 48/96 Sheet Poster.

Fellow mission agency Big Communications also scored a clutch of Awards, including a Gold for Best Low Budget Campaign and a Silver for Copywriting, while we were narrowly pipped to the Grand Prix prize by Robson Brown, making it a tasty night all round for the mission crew.

“Great to see the increasingly high creative bar we’ve been holding ourselves to winning accolades for us and our clients,” says Jon Elsom, Bray Leino’s Executive Creative Director. “Constantly striving for better ideas and stronger creative is becoming part of Bray Leino’s DNA.  And I know there’s more to come, just round the corner, so watch this space.” 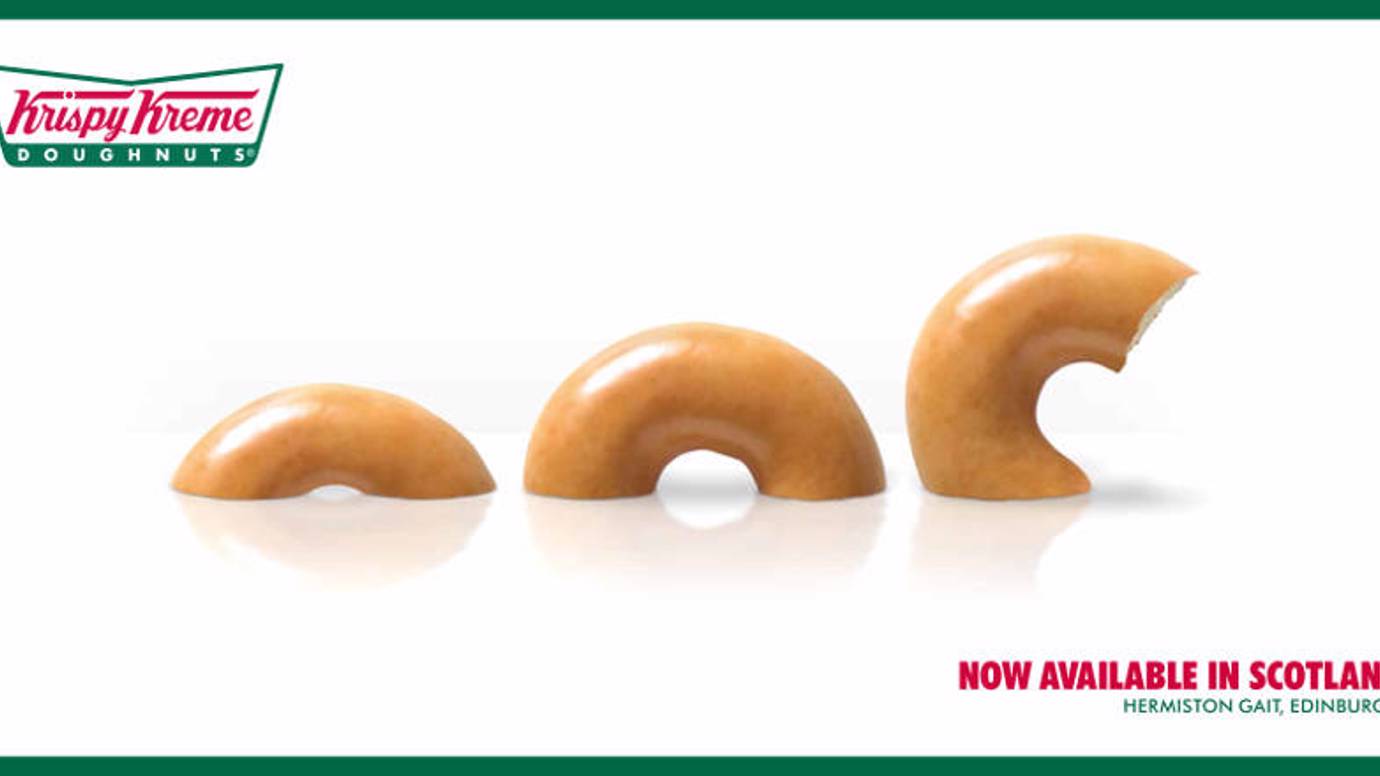