All In For All Out Change

As one of the largest sportswear brands in the UK, Adidas wanted to start undertake a bold change of direction and begin talking directly to their consumers to find out what makes them tick and to give something back to this talented young group of inspiring people. Our brief was to create a content mix and campaign to bring Adidas ‘We’re All In’ to life, engaging with consumers across multiple platforms.

The insight that the branded content experts at Bray Leino Addiction uncovered was that long form content enables deeper engagement with consumers. It gives the audience a sense of being part of the brand and rewards them with exclusive experiences and events with credible artists.

We created a campaign that allowed brand fans to experience exclusive events with renowned artists that included Example performing a private gig in a winner's front room. Lucky fans were invited to watch The Enemy at a secret gig, others got a DJ lesson with Caspa, and another winner co-wrote and produced a track with Plan B.

The activity culminated in one lucky fan getting the chance to co-host an MTV show. The 30-minute ad-funded programme was entirely filmed, directed and produced by Addiction. It was presented live from Scala night club in King’s Cross where 1,000 fans saw Plan B, Caspa, The Enemy and Example each play a set.

The branded content campaign for Adidas received over 120,000 viewers and over 52,000 social media shares. 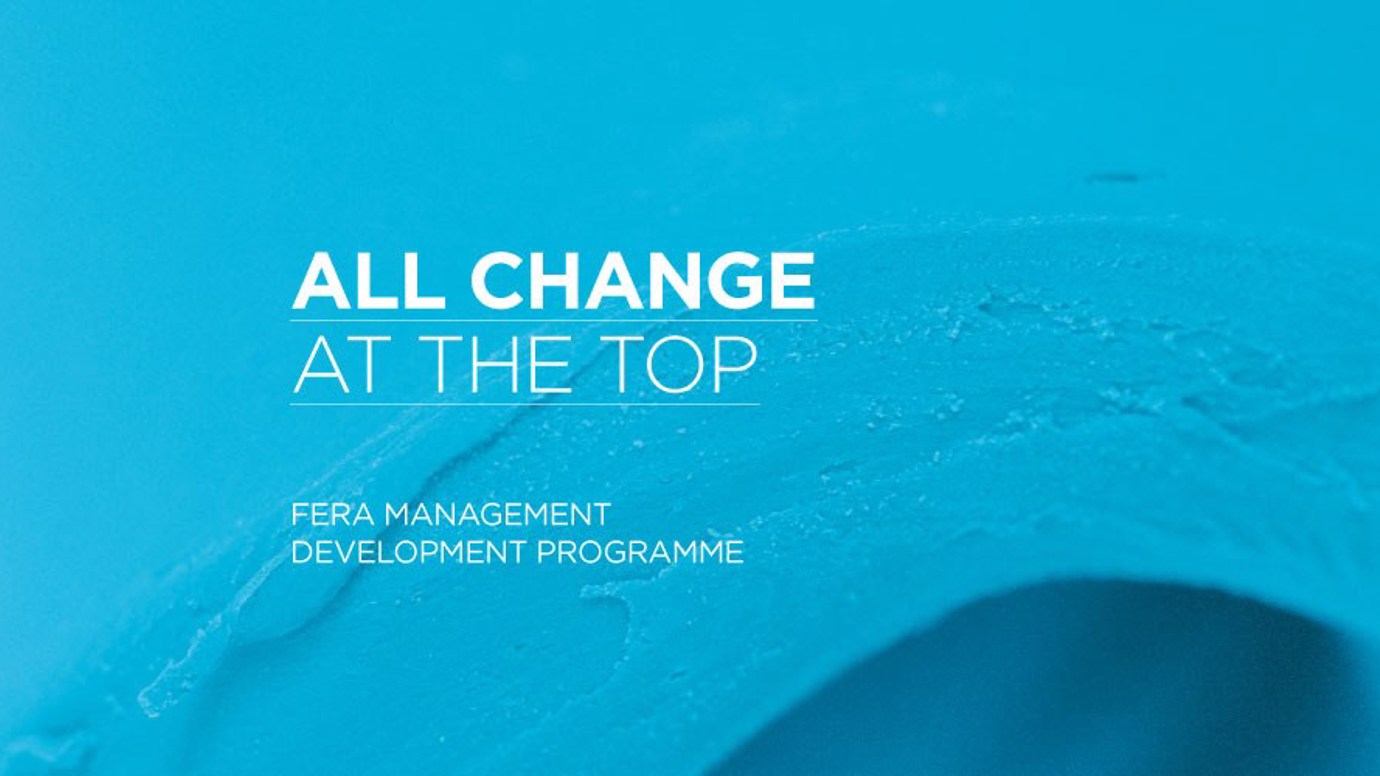