Smokefree South West’s latest campaign aimed at raising awareness around the dangers of illegal tobacco kicked off in July. With roadshows running across the region throughout the summer, supported by radio and outdoor, the activity aims to engage as many people as possible, educating the public on the problem of illegal tobacco.

Sold at less than half the price of legal cigarettes, often by people with few scruples about who they sell to, illegal tobacco is a cheap source of unregulated tobacco, often accessible to children and young people below the legal smoking age.

It’s also linked to organised crime and contributes to an underground economy worth hundreds of millions of pounds.

"It's a big problem, despite the progress we've made. The criminals who sell illegal tobacco also sell cheap, illegal alcohol and drugs, so they are bring crime into our local communities,” says Kate Knight of Smokefree South West. “"They'll sell illegal cigarettes to kids for pocket money prices without asking for proof of age."

You can report illegal tobacco trading to the police, anonymously online at www.stop-illegal-tobacco.co.uk or call the charity Crimestoppers anonymously on 0800 555 111. 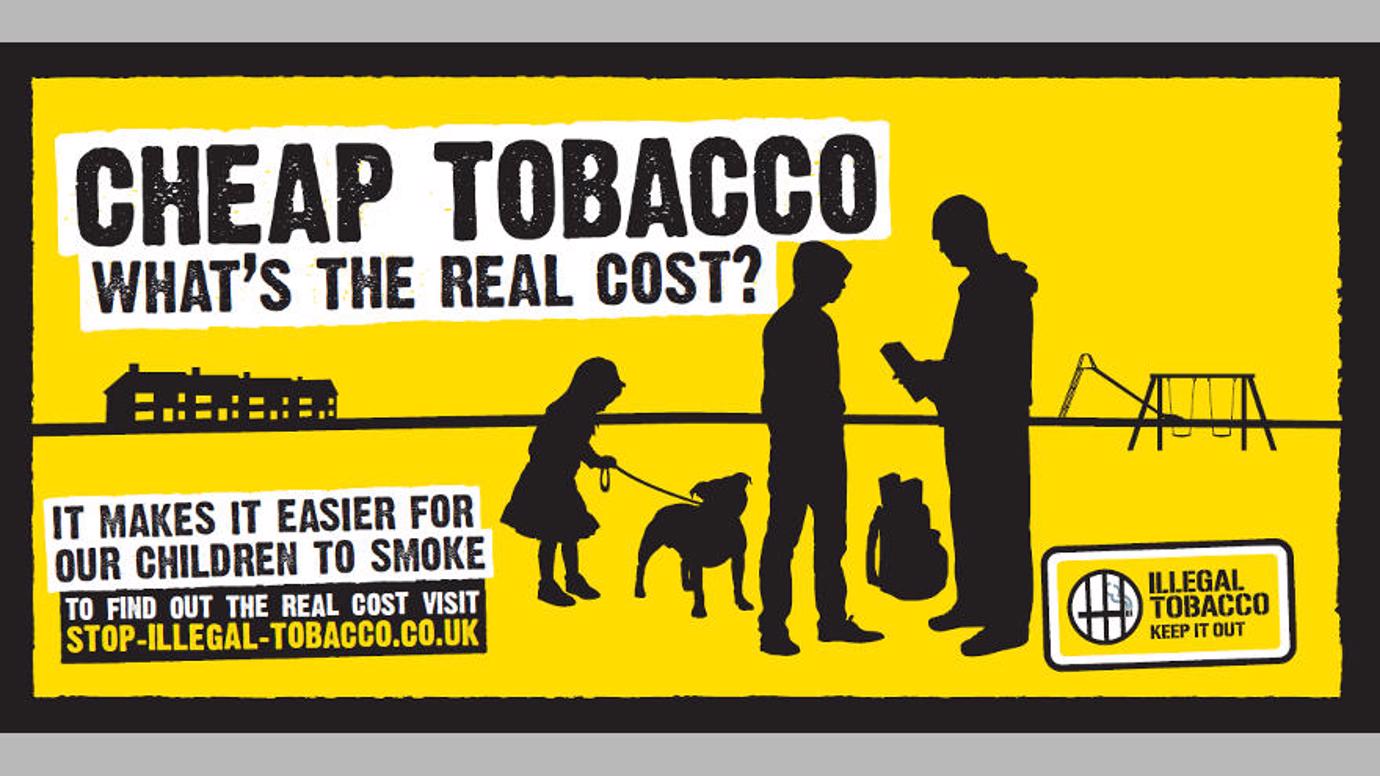