Our recent work on Castrol’s Ambassador Club event has been shortlisted for a gong in the B2B Marketing Awards 2013.

Since 2009, when Castrol first approached us to conceive, design and manage the initiative, we’ve been working to build a programme that centres around delivering a week-long summit, held every two years, designed to recognise the hard work and dedication of the organisation’s top 65 Distributors.

As one of the world’s leading manufacturers of lubricant and oil products, Castrol, which is owned by BP, has to actively maintain and grow relationships with existing distribution partners in order to stay agile on a regional and country level.

However, its 2012’s UK-based event, which involved a three day trip to the London Olympics, that’s been nominated as a finalist in the ‘Best Use of Live Event Marketing’ category at the 2013 B2B Awards.

Themed around ‘Growing Together’, the 2012 Castrol Ambassador Club was designed to provide a relaxed, friendly environment where long-term strategic relationships could be fostered. Delegates representing 25 different countries, were treated to a three day Business Summit at Tylney Hall in Hampshire, followed by 3 days in central London as part of the BP Olympics programme.

“Enabling communication and collaboration between delegates was a key part of the ‘Growing Together’ theme,” says Adam Holder, B2B Client Services Director at Bray Leino. “It was built into every aspect of the event. Multi-language translation booths were provided at the venue (for many English was not their first language), while Bray Leino’s specialist digital team built a bespoke iPad app to house information and schedules. With an online platform to help delegates manage travel arrangements, all our guests’ needs were catered for.”

“This event is complex, multidimensional and crucial to the Castrol business,” says Agency CEO Kate Cox. “It not only helped Castrol build relationships with its Distributors, it enabled delegates to share best practice in marketing and sales, and delivered a forum for knowledge-sharing across the organisation’s top global Distributor network.

“The on-going success of this event demonstrates what’s possible with the UnLimited set of in-house skills we have at Bray Leino,” she adds. “We have a long and successful partnership with Castrol & BP, and this nomination is recognition of the huge effort that goes into our wider partnership and the Ambassador Club project specifically.”

The winners will be announced at the B2B Marketing Awards ceremony at The HAC in London on 21 November. Fingers crossed, we’ll be celebrating. 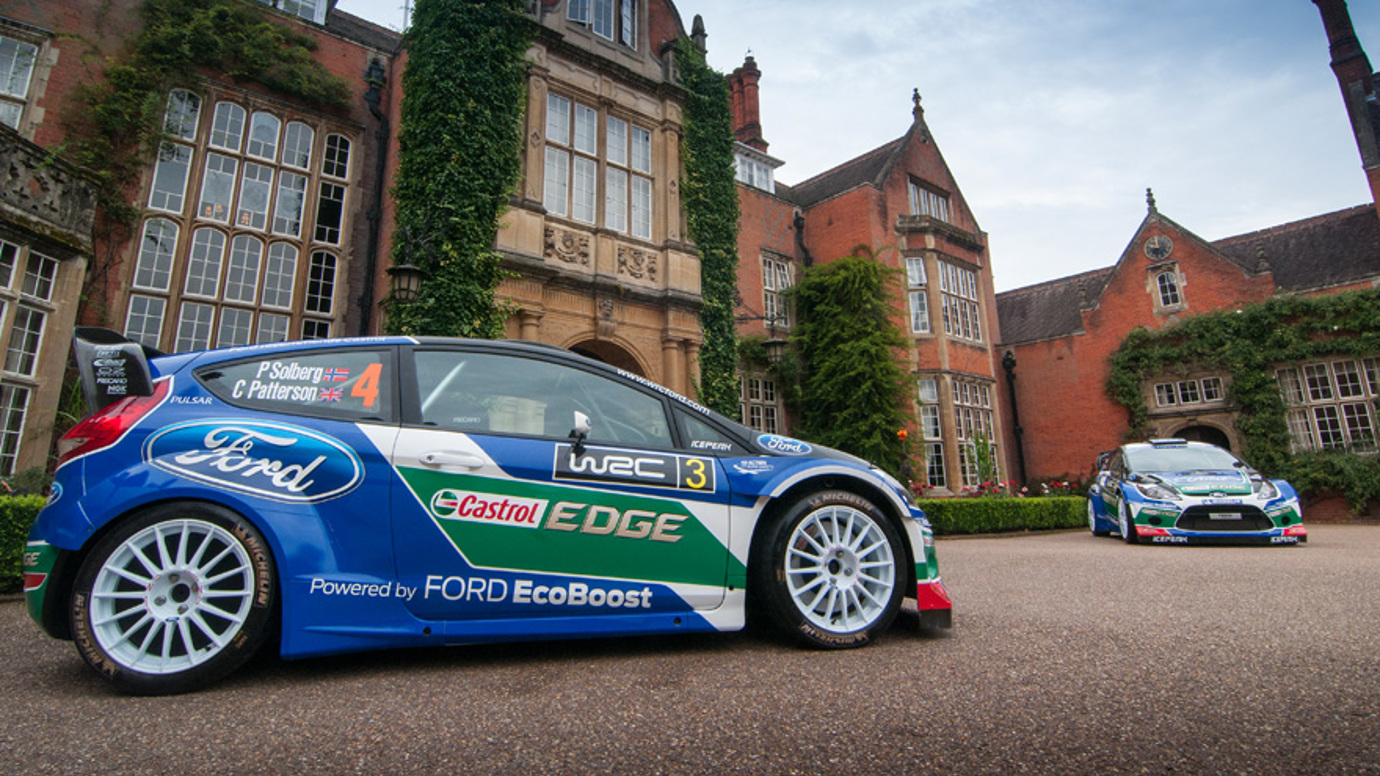